When to refactor legacy code?

Last few releases, I was working on a fairly old code. I was required to implement a small new feature in an item list controller. The controller maintains list of items in horizontal collection view.

We were using this controller to show remote items and last seen items (local). Now the new feature was to use another API URL and then transform the received data into appropriate items. Lets say its a recommended feed item list. 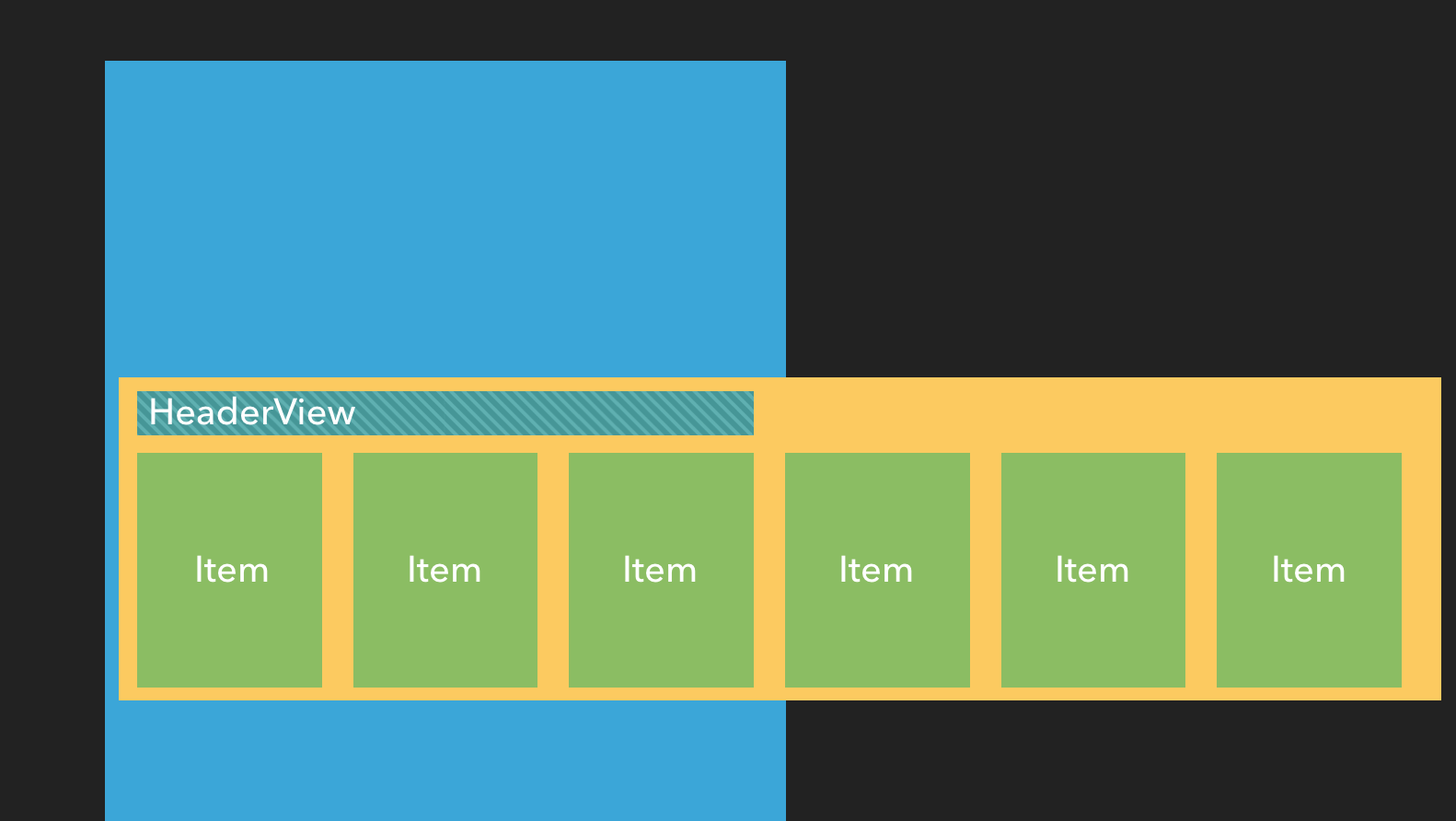 The list item controller was a single UIViewController, that used CollectionView, a header view and empty state view. Empty state view is used when there are no items.

This is how the controller looks like. Dealing with everything. 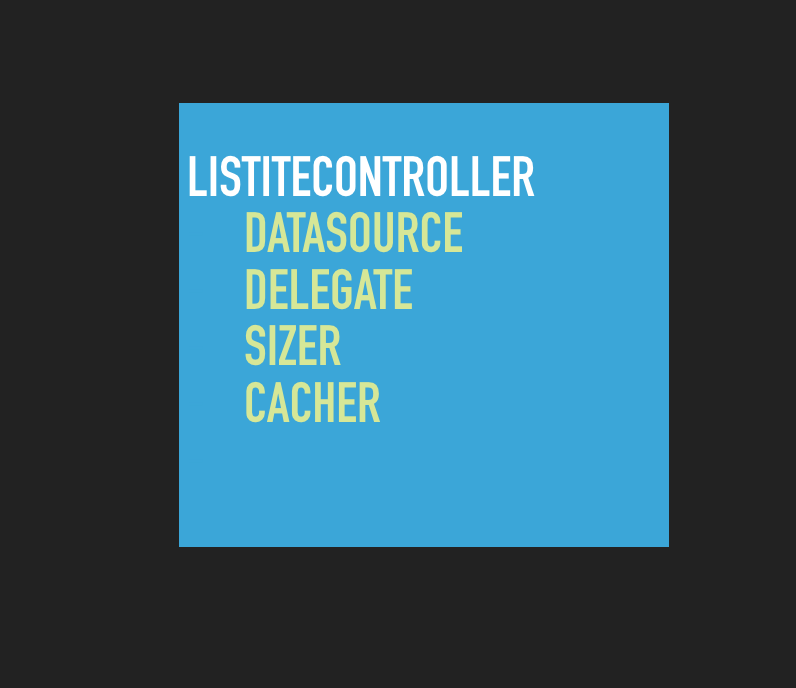 The single largest problem I faced during the implementation of new feature is this:

In this current setup, If I were to implement this recommended feed items then I would need to pollute the code in several places with yet another if else recoFeed {. More importantly, I would have to untangle the pieces of code that are interacting/mutating each other and figure out exactly several places where I have to change the source. In all, my mind need to know exactly how all the 600 lines work beforehand, in every single situation. Source of lots of future bugs and unknown side effects. Bear in mind, that the code didn’t have good test coverage.

How I refactor legacy/large code?

How can I reduce complexity; this is the single approach I take during refactoring. Not specific architecture or how can I make things testable. However, trying to reduce complexity leads me naturally to have more testable architecture. On the other hand, dogmatically following a architecture for the sake of it, might make a simple thing complex or overly engineered.

This specific controller transformed along with the changing requirements over the year and now it was getting harder to add features.

Steps that I took to refactor this controller:

That was almost all I did incrementally. Note that i didn’t use any particular architecture. I just followed the good old OOP principle. Single Responsibility.

One more point: refactoring old untested code should be done in incremental steps. Extract a portion, manually test, if it works write unit tests retroactively to make sure our next move wont break it. Follow this approach until everything is complete.

In the end, I could just add one more dataSource for recommended items and register to the factory and be done with the new feature. I wrote unit test for datasource, delegate, measurement, sizer and cache extensively in isolation; it was straightforward. More so because every part is dealing with only 1 concern. The ListItemViewController was dumb and thats how we want it to be, it contains animation and view life-cycle management.

This is how the controller looks in the end. 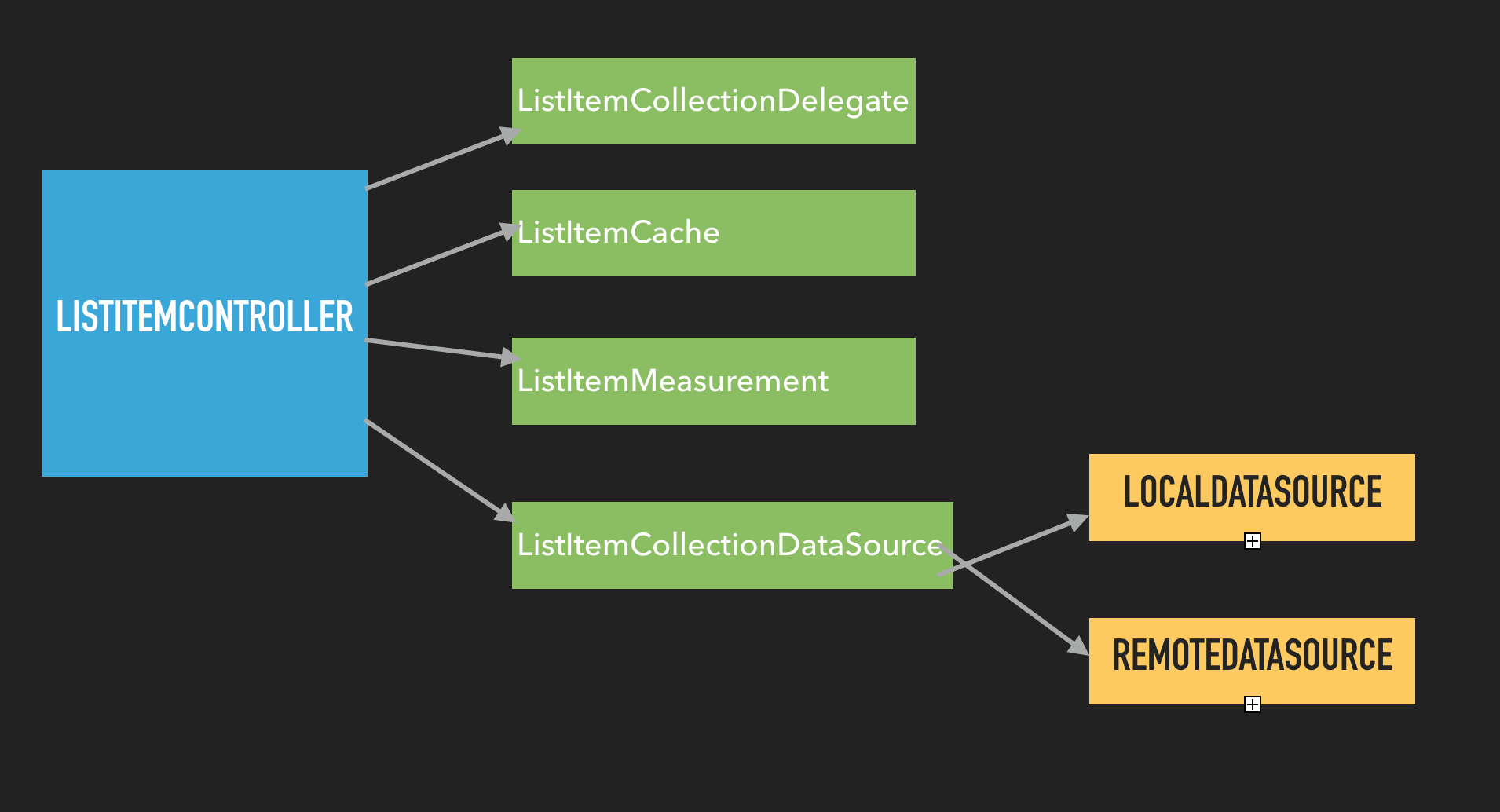